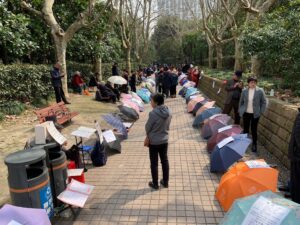 Marriage markets are something very common in China. They are organized all across the country with the same goal: to help singles meet, get married and start a family. For the Chinese, getting married at a late age is considered a disgrace. Especially for women who are over 27. Such people in China are called “leftover women”.

Representatives of marriage agencies, as well as parents of single young men and women usually gather in parks. They hand over questionnaires to the candidates and display posters detailing their child’s profile (age, height, weight, qualities, hobbies etc), achievements (diplomas, certificates, awards) and even belongings (apartment, car etc). Usually markets are organized by year of birth, so participants do not need to wander all around.

Society exerts enormous pressure on women, forcing them to choose between career or family. By the age of 27, a woman should already be married otherwise, she will be called a “leftover woman” (a woman with a successful carrier yet unmarried), and by 30, she should have a child. The expression “leftover woman” appeared in the state media in 2007.

Traditionally, the Chinese have a preference for male children. The “One-Child-Policy” implemented by the government from 1979 to 2015 caused numerous abortions, as families would get rid of female fetuses in the hope their only child would be a son. It led to a dramatic gender unbalance, as there are 30 million more men than women in China now.

Today’s women have become much more career-oriented and independent. Many of them don’t even plan to get married. Men avoid such women. According to the tradition, they should be superior to them in everything, especially income.

Marriage markets seem to be an acceptable option for shy or busy young men and women. So it is for the parents who need to air their frustration or seek consolation. 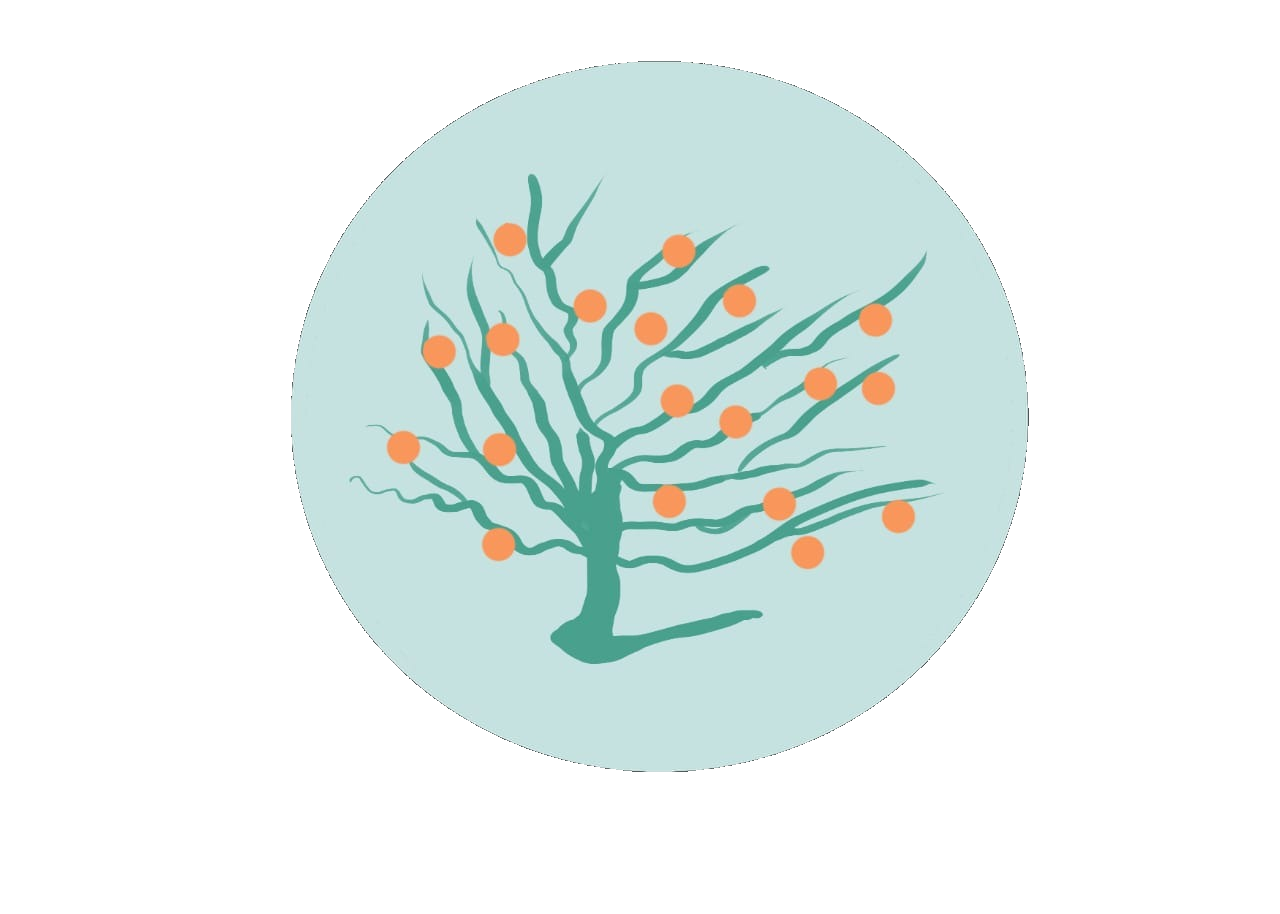